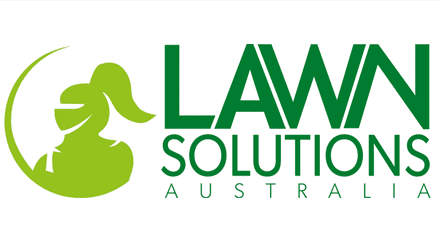 What a summer it was. If you thought it was both very hot and very wet then you’d be right. Record temperatures were felt, Australia Day was rained out and floods of historic proportions hit. January was the hottest month since 1910 when accurate record keeping began.

Almost two-thirds of Australia recorded summers that ranked in the top 10 hottest seasons of the last 100 years. The Bureau of Meteorology even took the step of adding additional colours to temperature maps to indicate over 50 degree readings.

And it seems we may need to get use to these conditions. Research suggests that within 40 years the temperatures we saw in 2012/13 will become the ‘average’ and even possibly be at the cooler end of the scale by the end of the 21st century.

Overall last summer was relatively dry until the onslaught of Ex-tropical cyclone Oswald. But these weather events are also becoming more frequent further down the Queensland coastline. Rainfall totals of over 700mm in 24 hours were felt on the Gold Coast Hinterland alone.

Hotter and wetter summers present a unique problem for lawn lovers, how to ensure the lawn gets what it needs to survive high temperatures, while also preparing for a higher rainfall averages. The best advice we can give is to keep up to date on the weather forecasts. If a period of extreme temperatures is predicted, increase the deep watering and limit mowing to ensure that your lawn is in a better position to cope. When large rainfall is coming, ensure that your watering ceases, your drainage is adequate and that shade over the lawn is limited, so it can more easily dry out once the rain clears. Check out our blogs for more information.

So what’s in store for the rest of 2013? Early forecasts suggest that it may end up being the hottest on record.