Sir Walters’s growth habit will usually crowd out most weeds and unwanted grasses. But occasionally these undesirables will invade.

It is important not to confuse your weeds with your grasses: 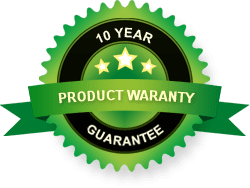 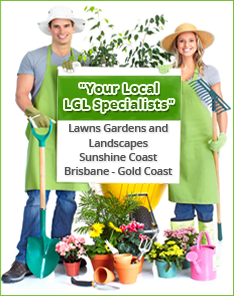 Specialised Local Knowledge
Great “How to” Articles
Win Great Prizes Monthly
Read More
Your Local LGL Specialist can provide you with a wealth of local Lawn, Landscape and Garden knowledge. Click READ MORE above to find out how you can access this great information, receive a copy of our free book LOVING YOUR LAWN, and go in the draw to win GREAT MONTHLY PRIZES.
GUARANTEED 100% FREE